Pinehill Condominium at 500 Manda Lane, Wheeling IL 60090 awakes at 1:30 am to the all to familiar sounds of the fire alarm.  This time it’s not a drill!  A fire broke out on the second floor and while the fire doors closed you could only go out though the emergency exit.

Like most residents when the fire alarm goes off you open your door and start to smell for smoke.  This time the acrid smell of burning plastic filled the hallway.  I ran around downstairs to see if I could see the fire but the smoke was pretty thick.  I ran back up stairs to get my family and let them know it was a real fire and we had to move. 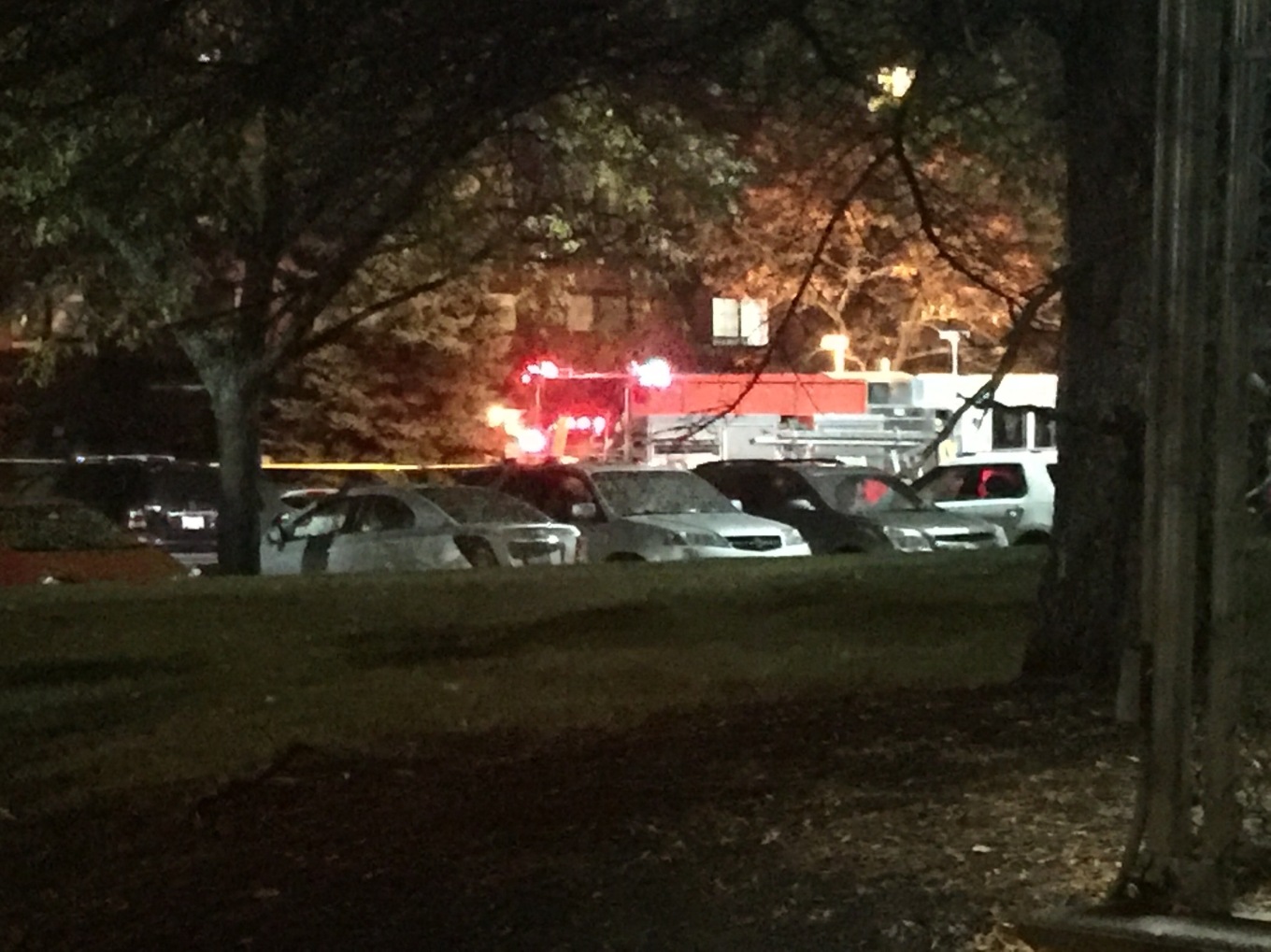 By this time several police and fire departments were on the scene.  Once my family was safely out of the house we were told we could not go back in.  Neighbors stood by each other confused about where the fire was and if anyone was hurt.  Several people we injured and taking to the hospital..but as we were told by police no one was killed.

Police kept us out of our condo for the next two hours to allow the carbon monoxide levels to lower.  We finally were allowed back inside at 5am.


Now that all the smoke has cleared!  You can see the extensive damage

My prayers go out to all the families affected and displaced by the fire. 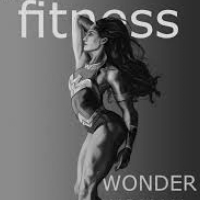 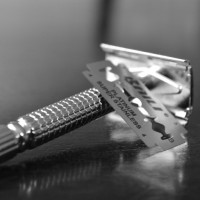